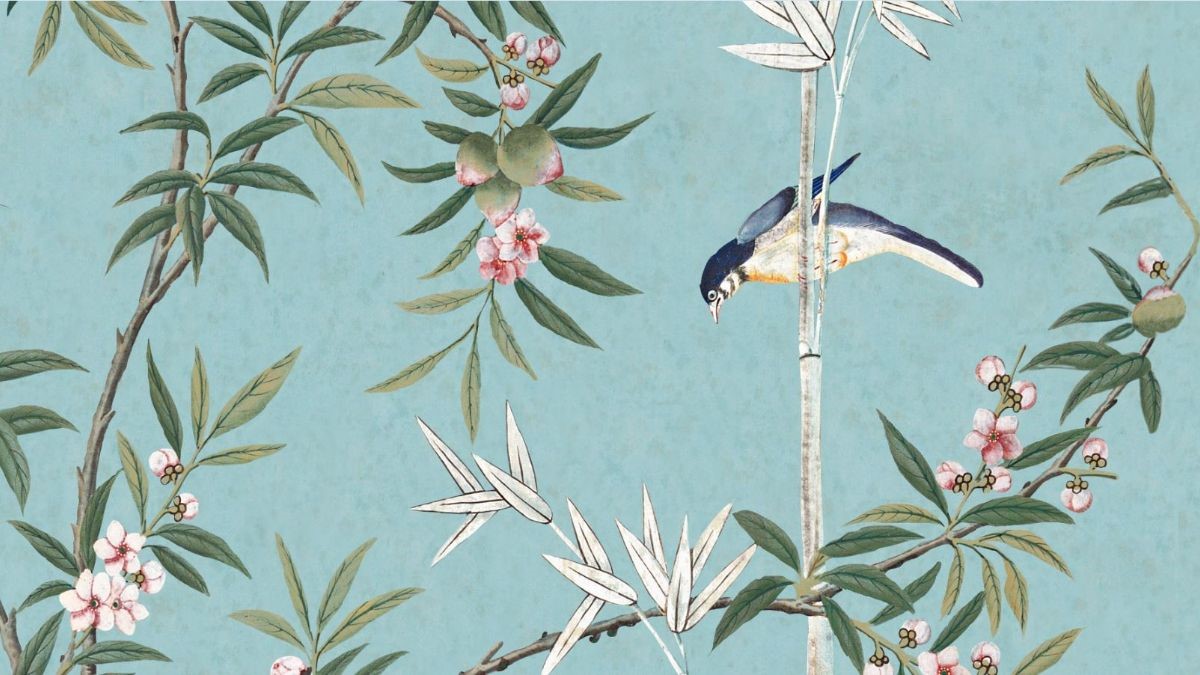 Posted at 01:00h in Blog, Wall Coverings by admin

An Echo from Chinese-European Encounters

Decorative wallpapers from IKSEL shine a light on the elegant chinoiseries of an era when Europe was fascinated by the exoticism of Chinese culture.

Chinese art before the 20th century has been a recurring source of inspiration for Iksel, especially from an ornamental and decorative point of view. Chinoiseries were among the first decors that were painted in the Iksel studio and came to constitute over the years a significant part of the collections.

Chinoiseries are a fusion of European and Chinese styles destined originally for the European market. This fashion began in the mid 17th century as Western Europe and East Asia came into closer commercial contact. This style blossomed in the 18th century at the height of the Rococo period and continued to be popular well into the 19th century.

Chinoiseries count among the finest examples of artistic encounters between Europe and China, especially when it came to painting.  The Iksel collection also includes Indian, Japanese, and Middle Eastern influences. This meeting point of distant traditions resonates in most of the collection.

All designs are available in 5 heights and sold by the 90cm panel. Custom sizing is also available.

Showcased below is a series of beautifully installed rooms around the world, featuring IKSEL wallcoverings available at BOYAC. Contact the BOYAC team to view the collection or request sampling. 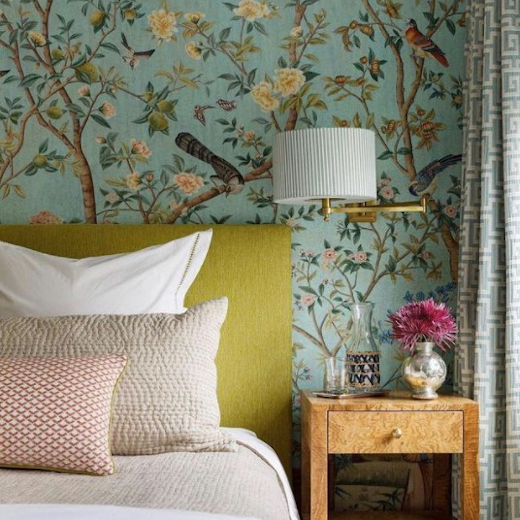 Above: IL “Qianlong Garden” scenic wallpaper on a crackled turquoise background. This floral design is based on the original East India Company 18th Century wallpaper once sold to Yves Saint Laurent and Pierre Berge. 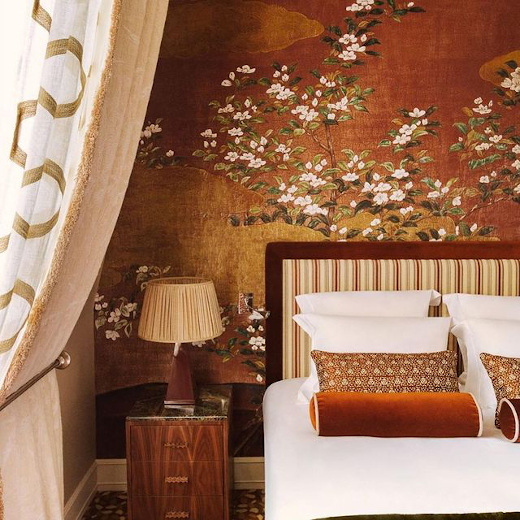 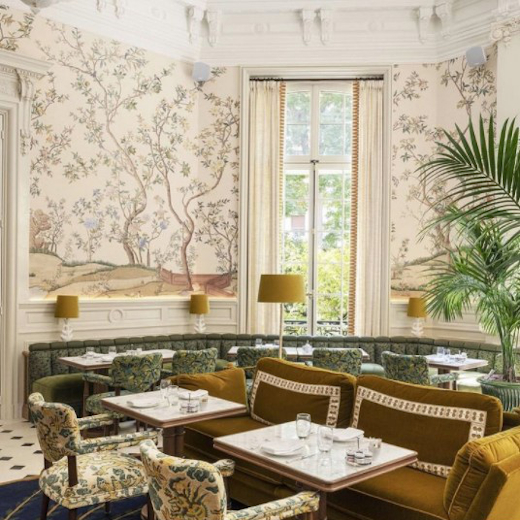 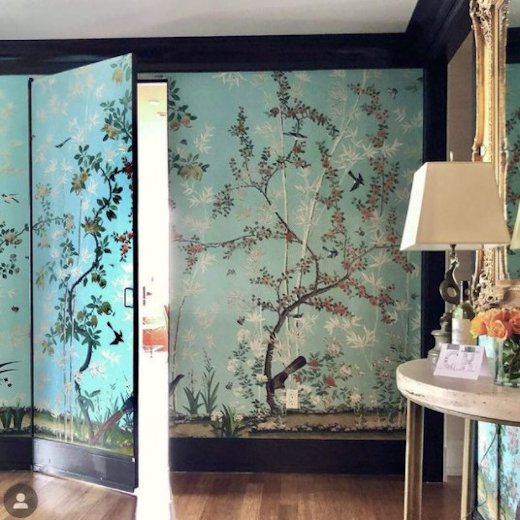 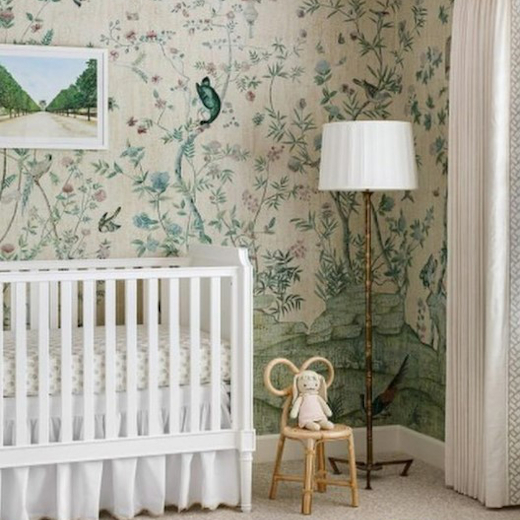 Above: IL “Xanadu Landscape” in a nursery by Paloma Contreras Design. This design is based on Queen Victoria’s early 19th C Chinese wallpaper, in her bedroom at the Brighton Pavillion. Photo credit: Aimee Mazzenga for Domino Magazine. 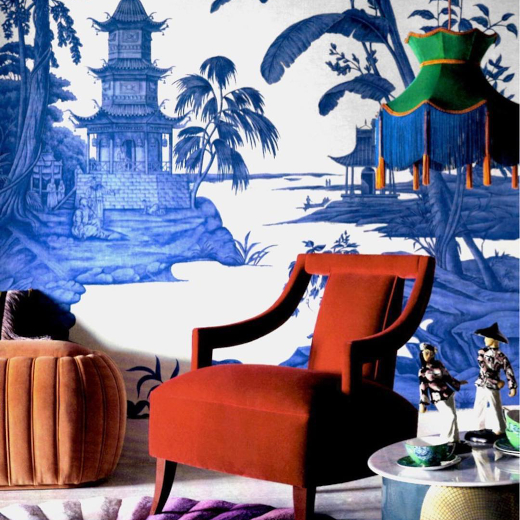 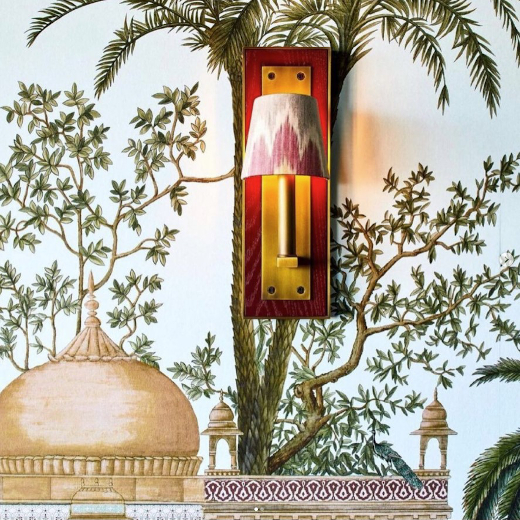