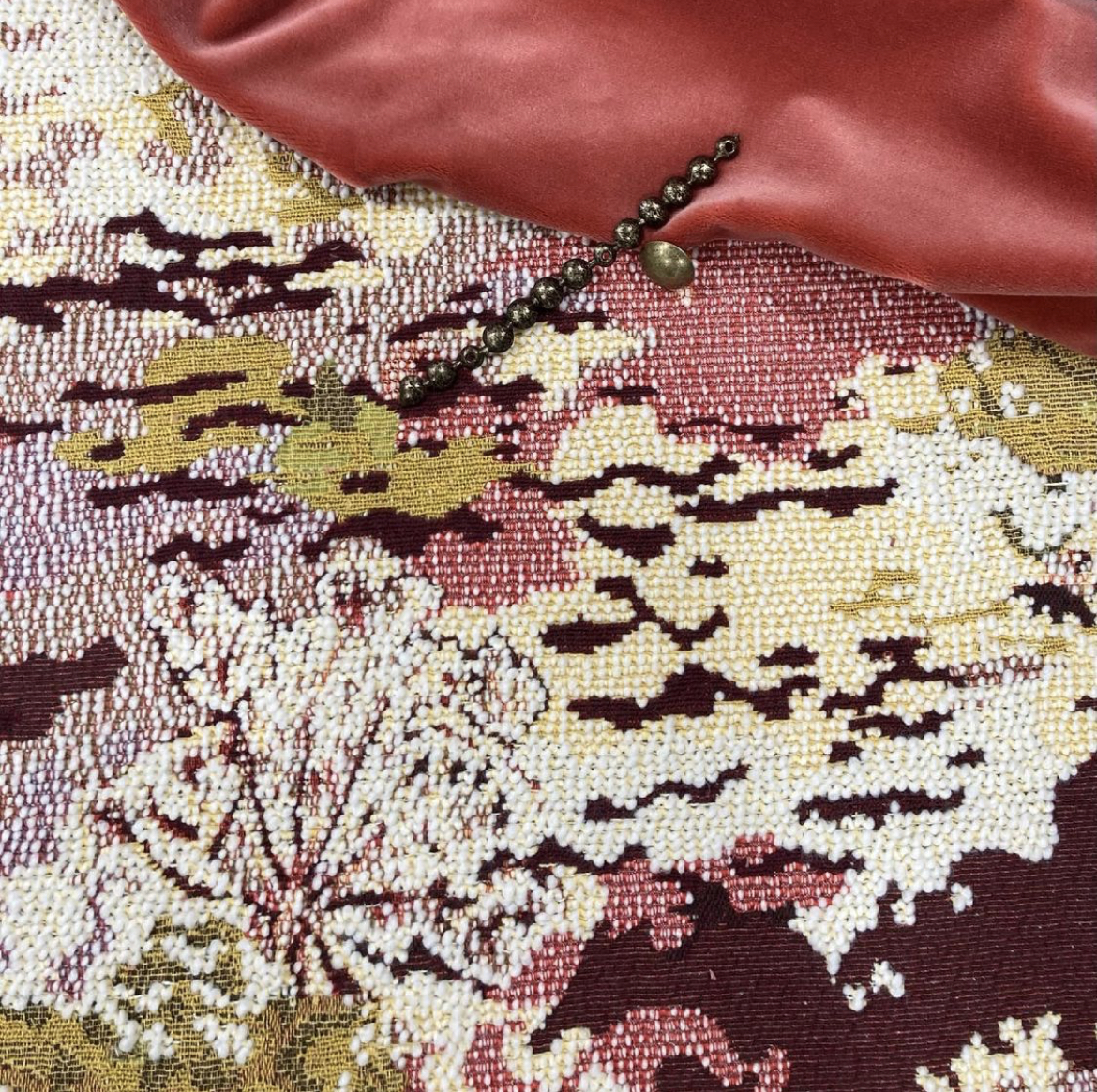 For our Sydney window display this month, we have partnered with En Tissu who created a beautiful French folding screen, using our latest upholstery fabrics from France.

En Tissu custom made unique screens are suitable for the modern home. Simple, clean lines give voice to an endless choice of beautiful fabrics. This particular screen has been upholstered in a BOYAC Metaphores “Eden” woven fabric with a cotton velvet back in “St Germain”.

Yet this modern interpretation is steeped in tradition. Folding screens began to be exported to Europe during the 17th & 18th Century from China and Japan. The Royal Courts were enamoured by them. It is well documented that Louis XIV was an avid collector and it is said that there was a suit of twenty Chinese screens at the Palace of Versailles. They were of mixed media including raised embroidery, gauze, lacquer, wallpaper and Coromandel lacquer.

En Tissu designers, Edwina Volz & Tara Veness share a common passion for antiques and collectibles. Often found at auction houses or rambling bric-a-brac shops, the pair love bringing old things back to life, whether restoring or upholstering with beautiful fabrics. Particularly enamoured by French Screens, the duo have turned their fascination into a business.
“We love that folding screens indulge the fabric and allow it to become like an artwork” says co-founder Tara. 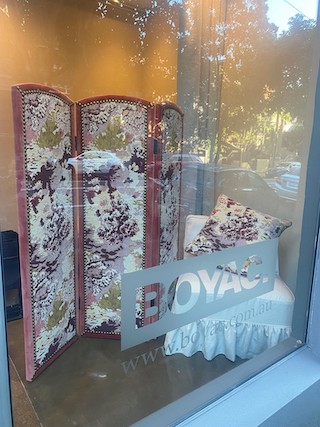 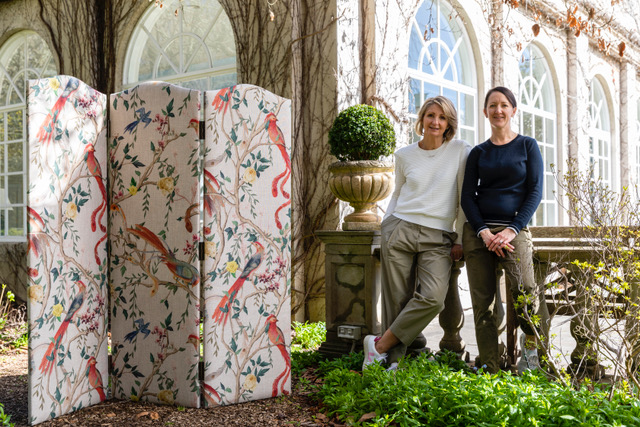 Customers can also choose from a variety of upholstery fabrics, panel profiles and hardware finishes. The French style folding screens are CUSTOM MADE to order. To find out more visit entissu.com.au

To enquire about the new Metaphors collection contact the BOYAC team at boyac.com.au